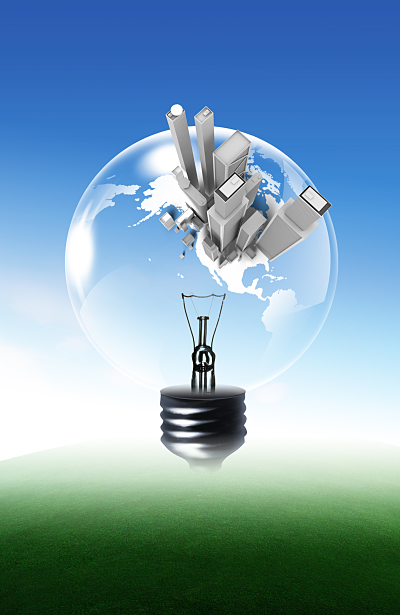 As I speculated last Monday, the June quarter CPI report gave the Governor enough ammunition to act. The Reserve Bank said a rate cut will create “room for even stronger growth” as the inflation rate is set to remain below its target range and risks in the housing market abate. Read more..

The Reserve Bank of Australia (RBA) reduced its official cash rate to a new record low of just 1.5 per cent at its August board meeting.

We expect this move to stimulate the country’s property market further, given that the RBA’s decision to trim the rate was mainly aimed at stimulating the economy and boosting employment. Notably, inflation data for the June quarter showed that consumer prices increased by only 1 per cent year-over-year. This pace was well below the Reserve Bank’s target of 2 to 3 per cent.

What’s remarkable in the RBA’s recent rate cut is that the monetary agency has apparently adopted a relaxed stance about the east coast’s housing market. Reserve Bank Governor Glen Stevens was quoted as saying in the rate cut announcement that home price increases are “rising only modestly” so far this year, thus allaying some fears that the Australian real estate market is overheating.

Stevens also noted the apartment construction boom in the east coast cities which would boost housing supply in the next two years. In this context, upward pressure on prices can be expected to diminish and hence the need for the rate cut to pump-prime borrowing as well as consumer spending.

The RBA governor likewise stressed that lending growth in housing has slowed somewhat this year. This slower pace suggests that the probability of lower interest rates increasing the risks in the housing market has lessened.

Prospective property investors and home loan borrowers who wish to take advantage of the recent interest rate cuts, however, need to be selective and shop around for the best products and rates. The same is true for homeowners with mortgages, as not all banks are passing the recent RBA rate reduction on in full.

The big banks, in particular, are passing on less than half the cut. The reduction in interest rates ranges from 10 basis points (NAB) to 14 basis points (Westpac). Notably, NAB and the other big banks passed on the full cut when the official rate was cut in May this year.

At least one smaller bank, on the other hand, passed on the rate cut in full, while customer-owned Bank Australia trimmed its standard variable mortgage rate to 4.74 per cent. It is therefore vital that people with mortgages re-examine their current home loans to check how much of the interest rate cut is being passed on to them.

In one estimate, some $16,000 could be slashed over the entire life of a $300,000 mortgage having an average variable rate of 4.93 per cent which received the full 0.25 percentage-point interest rate reduction

Offset mortgages likewise present windows of opportunity for prospective investors and property buyers. Blending a traditional mortgage with a deposit account now looks quite attractive as together with the rate cuts, major banks are passing on a rate increase of as much as 50 basis points on new term deposits.

Moreover, here’s the thing. There are expectations that while interest rates may remain steady at 1.5 per cent this year, the RBA could cut the rates twice more during the first half of 2017. We are certainly abreast of these recent market developments and definitely have more to share on the opportunities that the current RBA interest rate regime presents to investors.