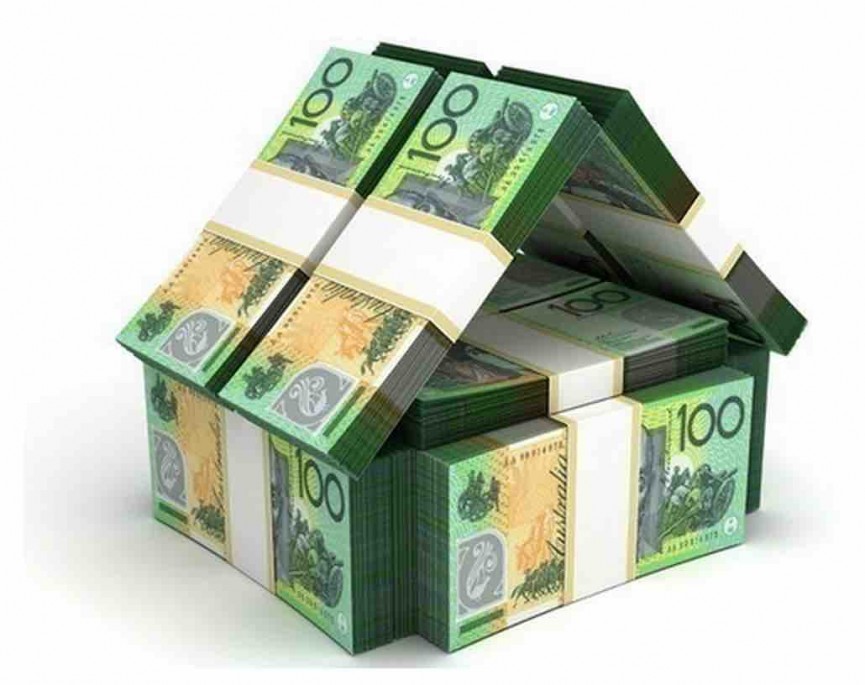 This is still a quandary for most observers as it is both a volatile and highly traded currency. It is also important for investors in the Australian property market as the strength of the currency will have a significant bearing on the course the Reserve Bank of Australia takes with monetary policy in 2014.

We recently saw increased efforts by the governor of the RBA, Glen Stevens to talk the currency down , including market chatter about RBA currency intervention, rising anticipation of Fed tapering, and the Federal governments decision to reject the foreign takeover of GrainCorp

The article below from CheckRisk, the UK based investment risk analysis firm shares the view I have which seems to be at odds with the view shared by most commentators at present. I think the RBA will need to use monetary policy to maintain further downward pressure on the currency as rhetoric will not be able to do so sustainably, so I dont think interest rates will be going up for some time, and we may well be able to look forward to another rate cut in 2014.

CheckRisk believes that if the Aussie dollar were to start to rise toward parity with the USD again then the RBA will drop rates by further 0.25 per cent. This could happen as soon as next quarter and the RBA remains in an enviable position of still having room to manoeuvre when compared with the ECB and the Fed.

For the last year, the strength of the A$ has been an irritant for the RBA. But since October, a lower A$ appeared to go from a modest aspiration to the top of the “most wanted” list. At the time of the October Board meeting, the RBA said that “a lower level of the currency than seen at present would assist in rebalancing growth in the economy”. This is consistent with the RBA’s rhetoric over much of the past year.

Since then, we have seen a steady increase in focus on the A$. Consider the following timeline:

– 29 October: RBA Governor speech. “These levels of the exchange rate are not supported by Australia’s relative levels of costs and productivity.”

– 5 November: RBA Monetary Policy Decision. “A lower level of the exchange rate is likely to be needed to achieve balanced growth in the economy.”

– 8 November: Quarterly Statement on Monetary Policy reiterated the comment that “A lower exchange rate is likely to be needed to achieve balanced growth in the economy.”

“In the end I see the model in this paper as proposing capital controls to address the distortion of the exchange rate moving out of line with the fundamentals…But other potential instruments are not considered in the paper. For example, intervention in the foreign exchange market in the form of reserve accumulation, which has been used in many emerging markets. This is helpful on the way in, in terms of dampening the inflows, but it is also helpful in dealing with the outflows when they come.”

– 19 November: Minutes of the November Board meeting reiterated the earlier conclusion that a lower A$ was likely to be needed.

– 21 November: RBA Governor speech. “…foreign exchange intervention can judiciously be used in the right circumstances, be effective and useful.”

And over this period, the A$ has fallen from substantially, from US$0.97 to below US$0.92. Obviously, the RBA’s rhetoric has not been the only factor responsible for this. But surely it has contributed to that performance.

I have also included the CFS market overview for our readers to give a more global snapshot of what has transpired in other asset markets over the last month.