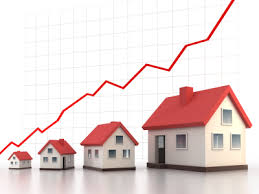 I continue to have people ask me about current property prices in the Australian market, and yes, newspapers still continue to talk of a property boom. I think this comment from Craig James at Commonwealth Bank sums up the real situation; “One issue exercising minds at present is the solid growth of home prices. Some contend that a bubble has developed and only bad things can follow – using the assumption that bubbles only burst and don’t gently deflate.”

Others, such as the Reserve Bank, are largely untroubled by the lift in home prices. The RBA contends that “it would be surprising if home prices weren’t rising in response to rising population growth, government grants for new construction, tight rental markets, low yields on cash-based investments and near-record low housing rates.”

The other article I found interesting is the interview with Benjamin Weinstock, as it is about the American property market, but serves to emphasize that the same set of fundamentals can apply just as aptly in different regions of the world.

“Even aside from expected price gains, buying a home is almost always a good investment in the long run, says Weinstock. Tax benefits are not to be overlooked.”

It’s worth noting some differences as well though ;

At the Property Council of Australia Residential Outlook 2014 yesterday, Brian White, chairman of Ray White, said the biggest recent property market trend in Australia was the move towards inner-city areas.

“We have such buoyant inner cities in Australia. I think that’s one of the biggest features that’s happened in my career, seeing the health, the vibrancy, the youth that’s come in, the families that are coming in. They’re making do with the smaller accommodation,” he said.

“There’s this huge appeal now of inner cities in Australia that is in massive contrast to some of the greatest cities in the United States.”

Mr White said Australia’s inner cities were vastly different to those in the United States due to their health and education facilities and appeal to owners, investors and tenants alike. 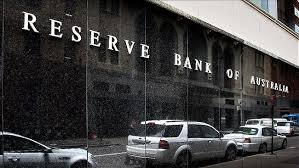 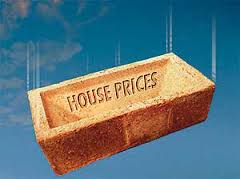